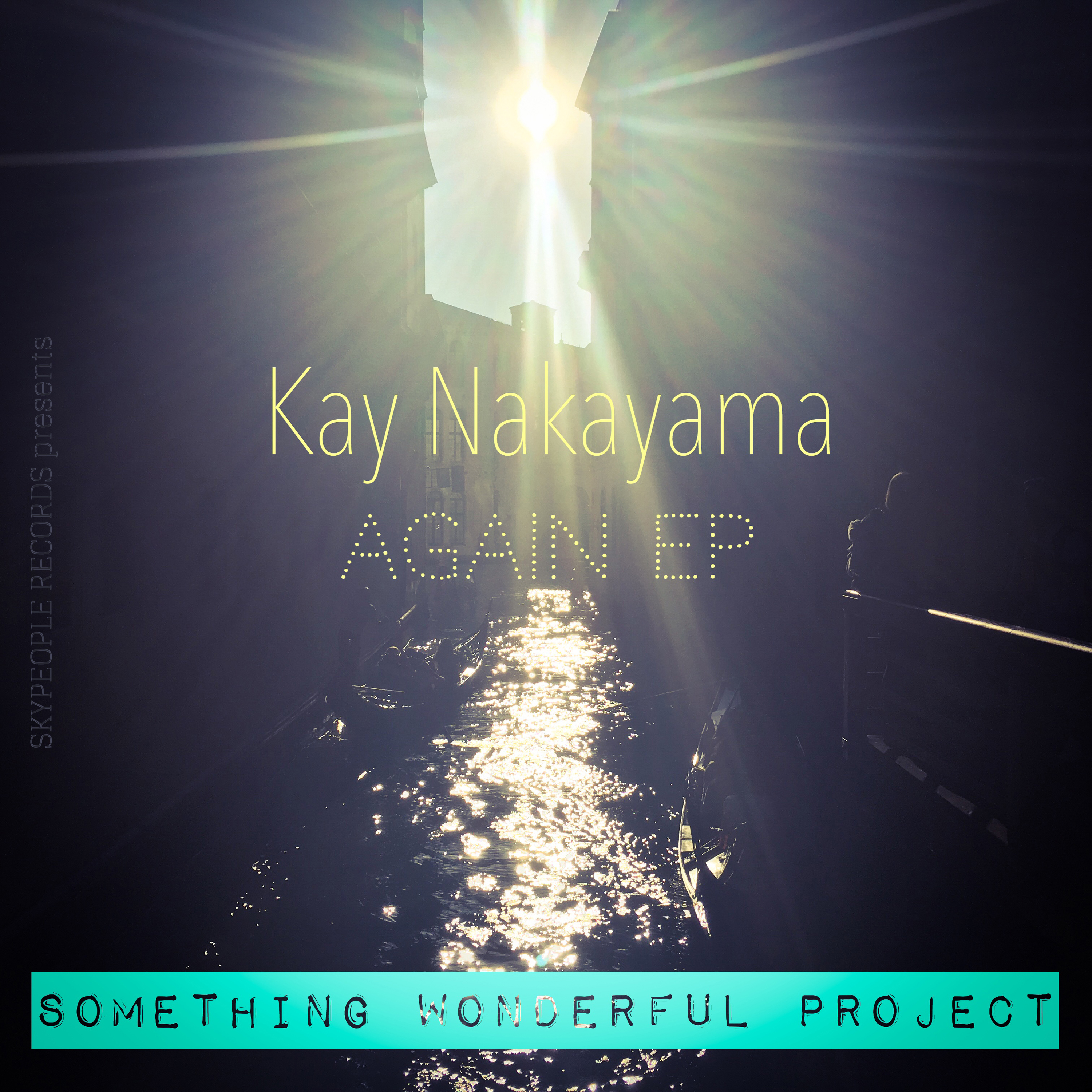 Listen to our FREE mixtrack

Listen to the free tracks in the player above

Check out the premium part of this release below

to see the playlist 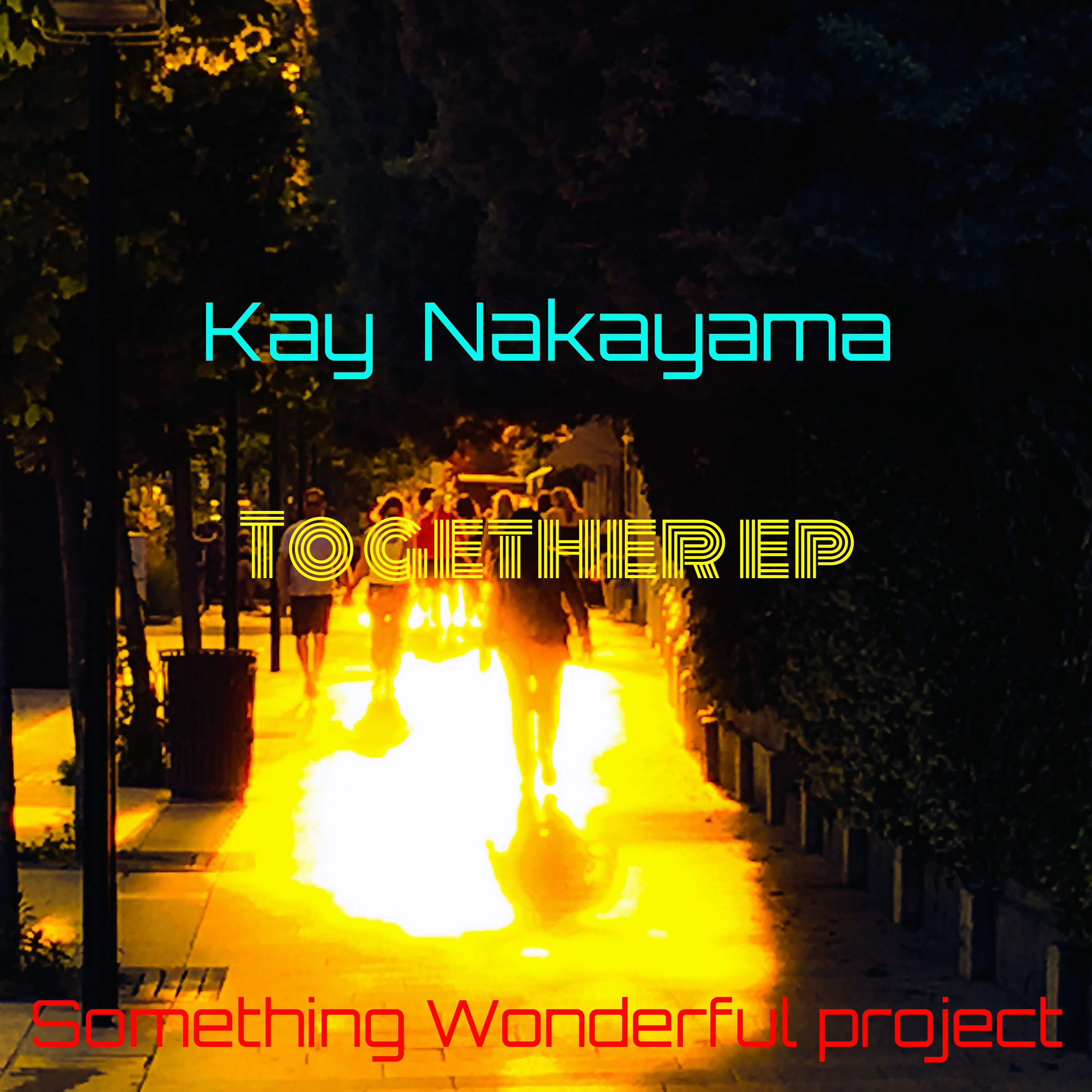 Listen to our mixtrack of the premium album

This Skypeople Records album is distributed by

and is available on

Something Wonderful Project is Kay Nakayama’s dual release on Skypeople Music. The release follows Skypeople’s format of both a free album and a premium album.

Read more about the artist on the bio-page: Kay Nakayama.

Again EP is another wonderful release of Kay Nakayama. It is a meditative and harmonious exploration that goes from urban sounds, sounds of nature, Jazzy Reggae, DanceHall, Dub, and Chill Out, the so-called Tokyo Balearic Style to Mellow Balearic Downtempo, that takes you on a spherical rhythmic journey towards an elated environment full of breaks to keep you eclipsed. Kay Nakayama makes us dream of his magnificent mix of sound style EP created in Italy and Japan.

Baby so Free that was originally created as a short soundtrack for “PlayStation®4 Gran Turismo Sport Version” end of October 2017, is a splendid mix of Funk, Soul, Disco, and Jazz, which makes us vibrate to the deepest part of our soul.

Explore these beautiful mysterious and dreamy ambiances from calm and gradually evolving into deeply hypnotic grooves from this high-quality magician.

Together EP – Something Wonderful project is a conceptual EP written by veteran ambient downtempo and breaks artist Kay Nakayama, Take Five is an unusual quintuple (5/4) time, from which its name is derived with Ambient Vibe and is a homage to Second Summer of Love.
This true master, the founder of Chillscape Art & Music in Tokyo Japan, started to create this piece of art in Venezia, Italy when he was creating the soundtrack for PlayStation®4 “Gran Turismo Sports Version” 2017.

Something Wonderful project is a wonderful journey from Chill-Out going through Ambient, Breaks, Ambient Atmospheres, groovy beats, Dub and Electronica to Downbeat. With this, his 8th releasing, brings Kay Nakayama us in ecstasy with a majestic combination of exotic tribalistic earthly, jazzy, and space sounds, for sure an invitation to an evanescent wonderland of a sound mirage.
We are releasing on Together EP a unique and way better version of “Together” than the PlayStation 4 Game soundtrack.

We are delighted to release one of the most prominent composers of Japan’s electronic music.