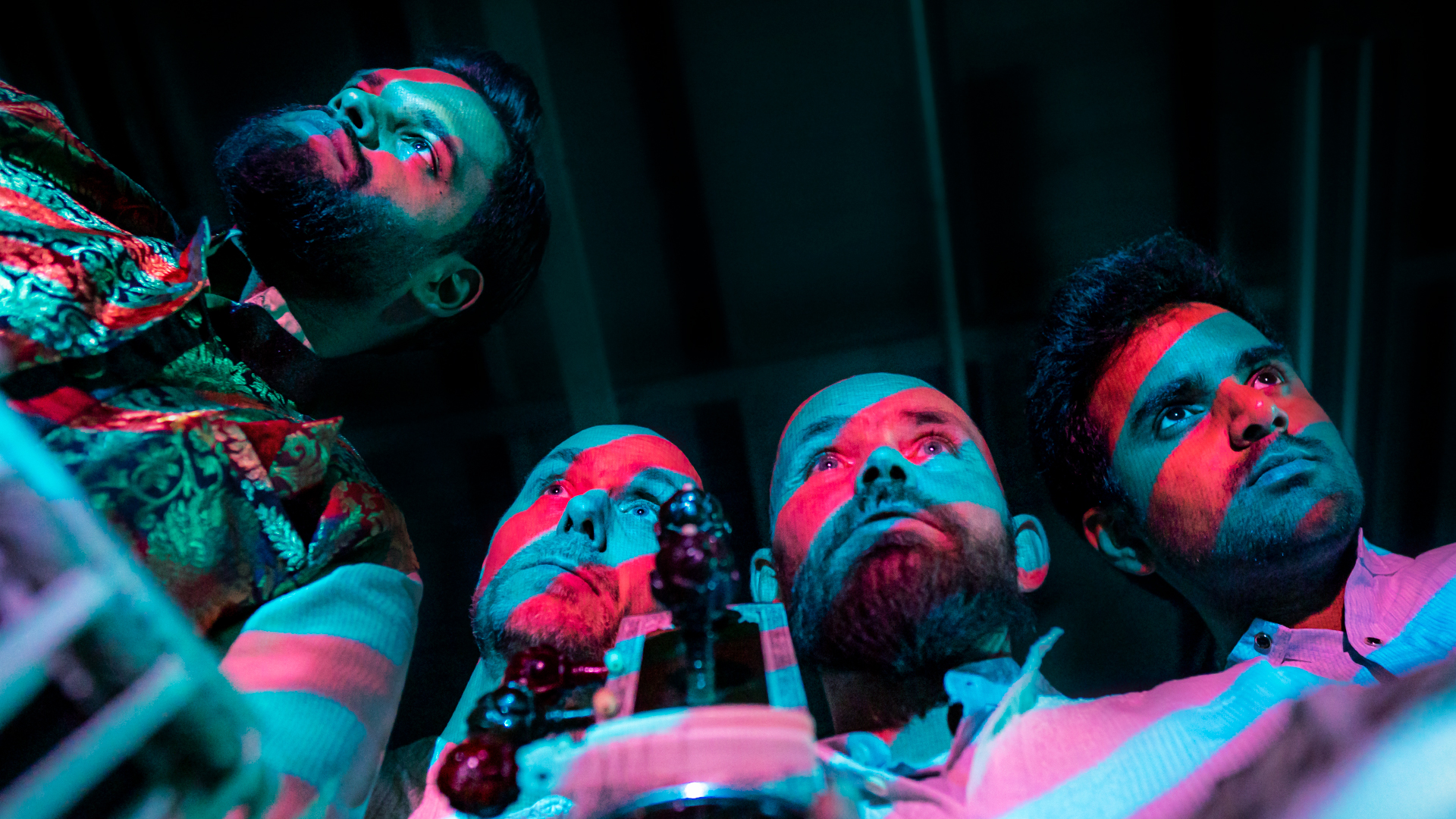 Ravi Shankar meets Shpongle/ Hilight Tribe, you could call it. In the meantime, BMI Goes India has built up a great live set reputation and has played at a wide diversity of festivals in their home country Netherland and abroad, such as Mysteryland, Xperience festival, Psy fi, International Day of Yoga, Visions of Paradise, and festival Mundial.

The brothers have earned their spurs in all kinds of bands and projects. Barend is a trained sitar player. In order to refine his playing on this Indian string instrument, he lived in India for six months, where he was taught every day by a classically trained sitar master. He also took lessons from well-known Indian sitar players who were on tour in Europe.

BMI Goes India has released two albums. For the third album, the approach is a bit different. From now on every few weeks a single will be released online (Spotify etc).

Nowadays they also work intensively with Indian singer Vasudevan Lakshminarayanan (Madras Chorus) and you can also hear live tabla percussion from The Suited Tablist in their music. Soon they also will show their skills on stage together.

Besides that, there are also plans for an Indian tour.