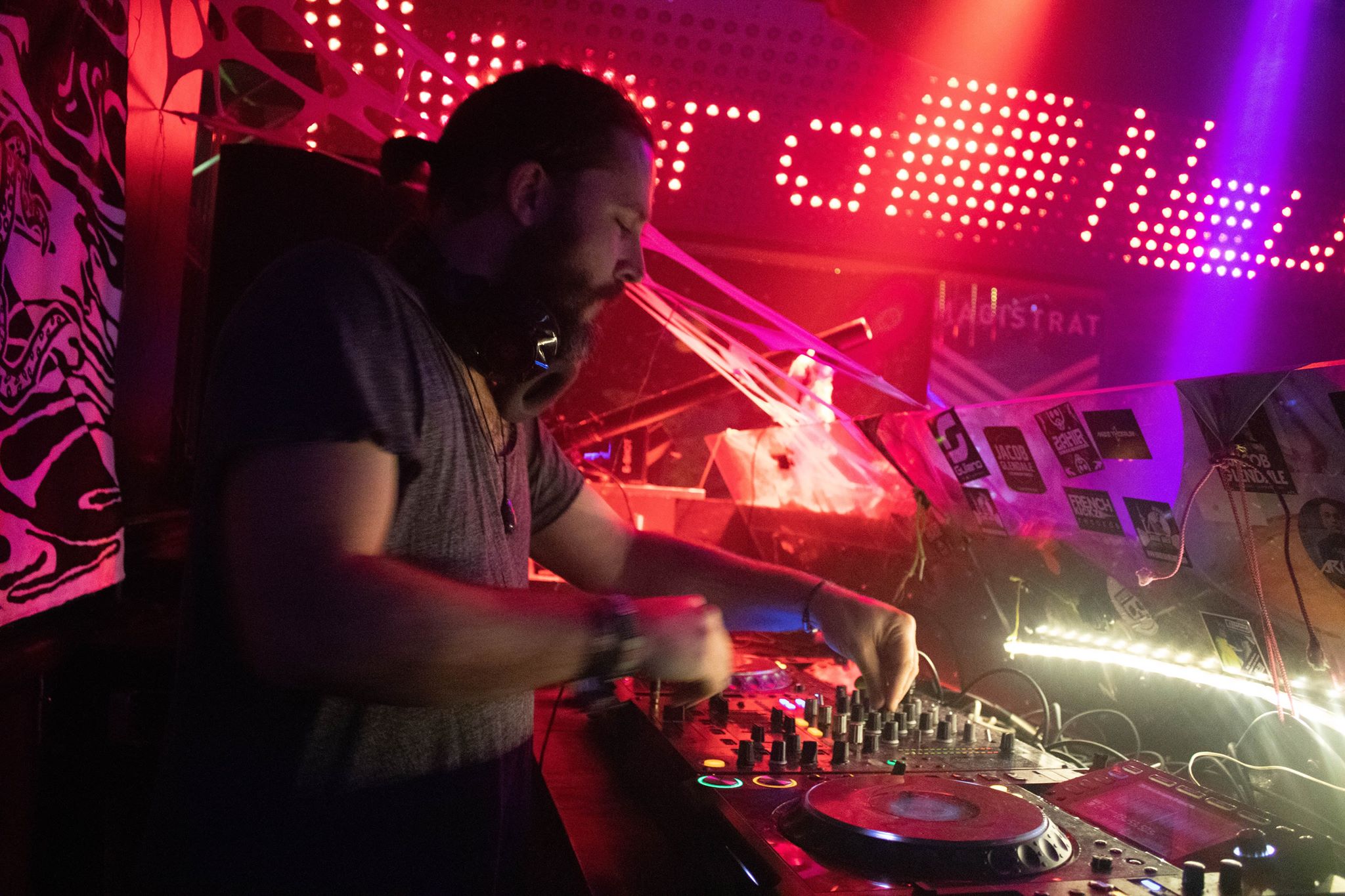 Ever since Thox was young he was very interested in EDM, listening to hardcore, techno, house, and minimal. And started to play around making tunes as early as 1999 in that time still drifting between different DAW’s. When he came of age he also started to play with vinyl in clubs around 2005. Those were mostly local clubs and parties under the alias Thox.

Playing mainly progressive trance, tech-house, and of course GOA-trance. After some years Thox lost contact with the fun of playing for crowds and almost stopped playing in clubs for nine years. Still doing the small and private gigs slowly the fun of live performing was recaptured. In 2015 Thox and the former member Matthijs met each other at a party and the musical spark was really lit again! After some time Matthijs was introduced to Psytrance by Thox and it just clicked. Mirror Neurons were formed a few short weeks later! They were making those melodic progressive sounds from 2017 till the start of 2020. Since then the driving force behind Mirror Neurons has been the rebranded Thox.