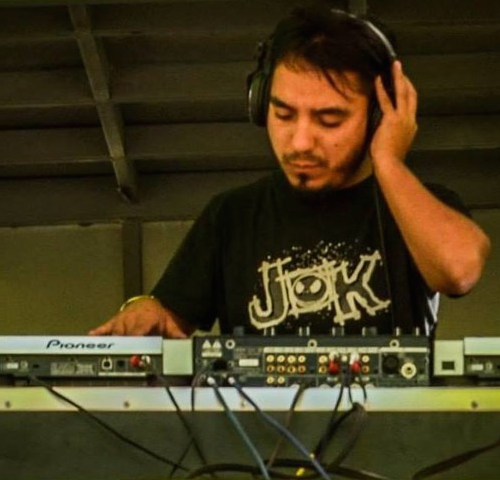 Zyrack Yankovich a.k.a Dj Zyrack is the creator of the musical project ExtrateRavers, born at the beginning of 2008.
This solo musician art work results are a strange mix of goa, psytrance, night psy y dark psy, giving to the audience a
chance to wander between several textures and psytrance sensations. Every composition becomes a story, a drama which
is composed form different emotional/musical states of mind. ExtrateRavers is an alternative to the international model
of psychedelic trance, looking away from the mainstream, aiming to integrate tribal, social and mystical aspects to the
electronic music, thus trying to give more substance to a genre still has a long history for writing.