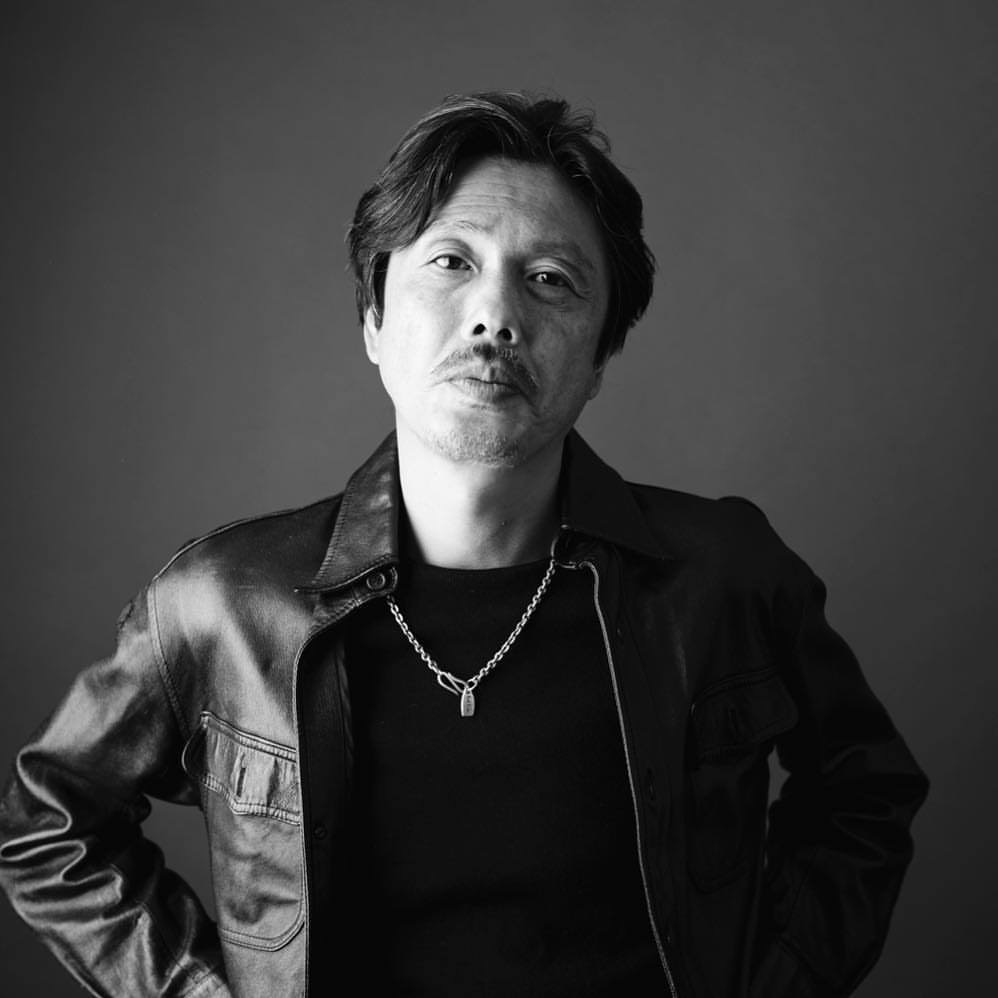 In 1992 His solo debut release “Laura Palmer’s Theme” as SOMETHING WONDERFUL produced by Haruomi Hosono who is a member of YMO (Yellow Magic
Orchestra). Kay has been active alongside major artists, as a producer, composer and
DJ both nationally and internationally. This has established his unique sound that is a
mixture of ambient and dance music.

In 1996 he started his own record label CHILLSCAPE.also his original tracks was
licensed and released by many labels of the world. As of Matsuri Production[UK], Poker
Flat[German], Istar[Italy], Virgin[Flance] and more.

in 2000 he formed the project “INTELLIGENT JAZZ” with the Drummer Akira Jimbo. It is
based on a new jazz spirit with an experiment of real jazz and electronic sounds. guesting
with jazz legends: Bob James, Terumasa Hino,Toshinori Kondo, Kazumi Watanabe and more.

2017: Kay released some tracks in the Playstation4 game “GRAN TURISMO SPORT”.
Where he made two tracks for the game: “Baby So Free” and “Together”

Having a huge number of credits in his name he is a welcome guest t0 perform and DJ
across the globe since the start of his career. Among the endless list of venues, he performed
in, and names he performed with or along are Still ever so strong Kay Nakayama remains a
globally appreciated super-fresh and original top notch artist, producing, playing and performing
across the globe.
The Music Kay Nakayama presents is loaded with a vivid and healthy evolving
ever-surprising combination of styles, that are so well composed and produced he scores
at least 8 out of 10 on the timeless-marvels scale.

We are filled with pride and thankfulness for the support of such a wonderfully breathtaking
artist to the SKYPEOPLE initiative.
~*~
Study Kay N – on discogs