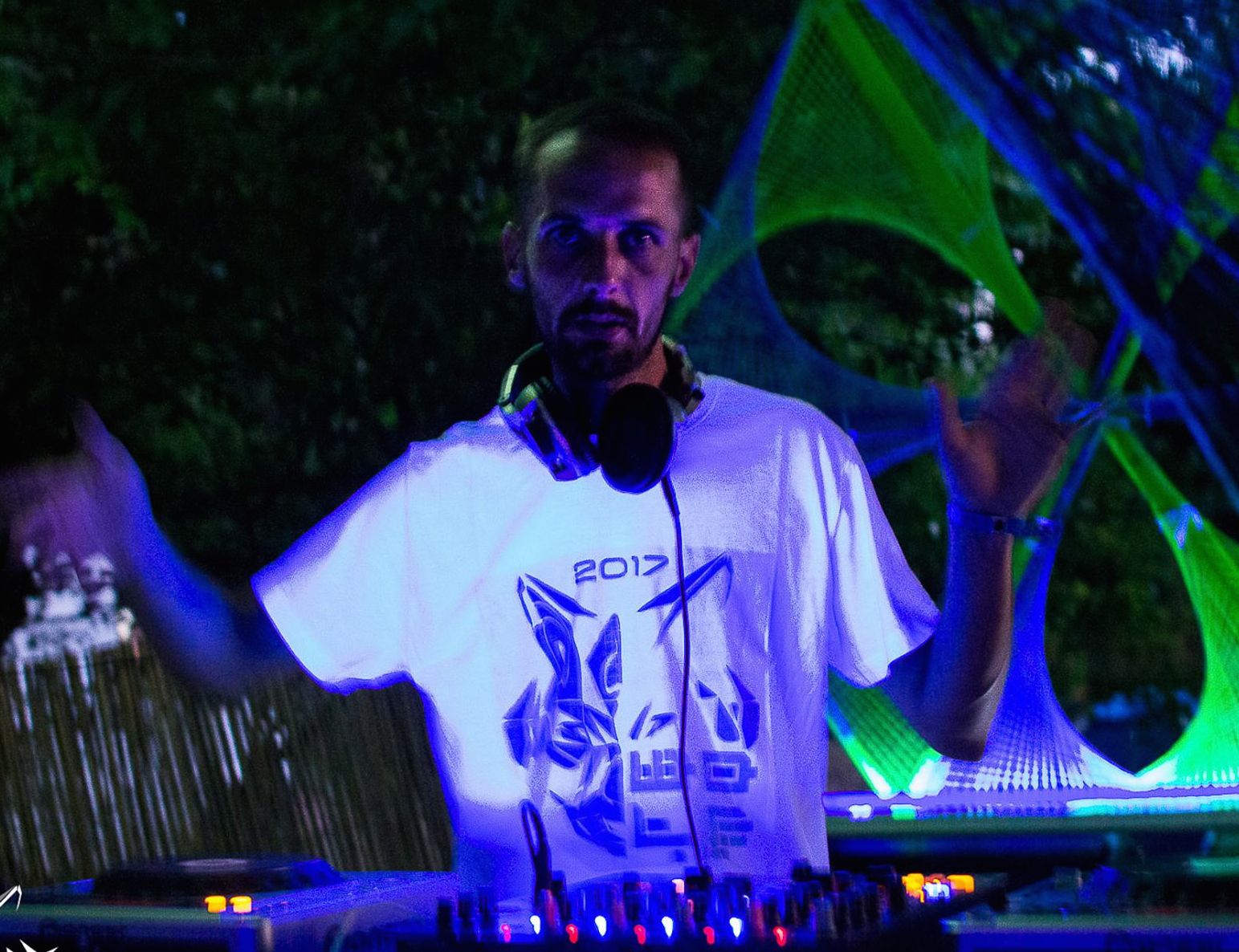 Behind the project, Magic Noise stands Krunoslav Braca Krstic. He was born
18.09.1986. in a little village called Uljma, near city Vrsac, Serbia.
His love for psychedelic music has developed back in 2000, and
since then never stops.

In 2005 he had his first contact with some music-making software, and since then he created several tracks and remixed a few more. He says that producing and mixing (DJ-ing) is a way of life to him and never wants to stop.