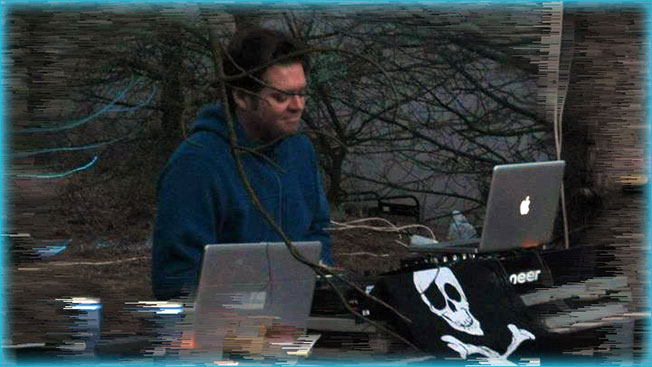 D-Dave – Battle Of The Future Buddhas

Battle of the Future Buddhas started making music around 1995. First releases came on BooM! Records, Superstring and Kavator Records. The first CD ‘Twin Sharkfins’ came out in 1998 and established the band as a underground force to be reckoned with. More releases followed on
Schlabbaduerst, Chronicle of Mystery and Devils Mind Records.

Battle of the Future Buddhas also became a part of Moon Koradji Records with their track on VA Intropix and now is part of Skypeople Records!