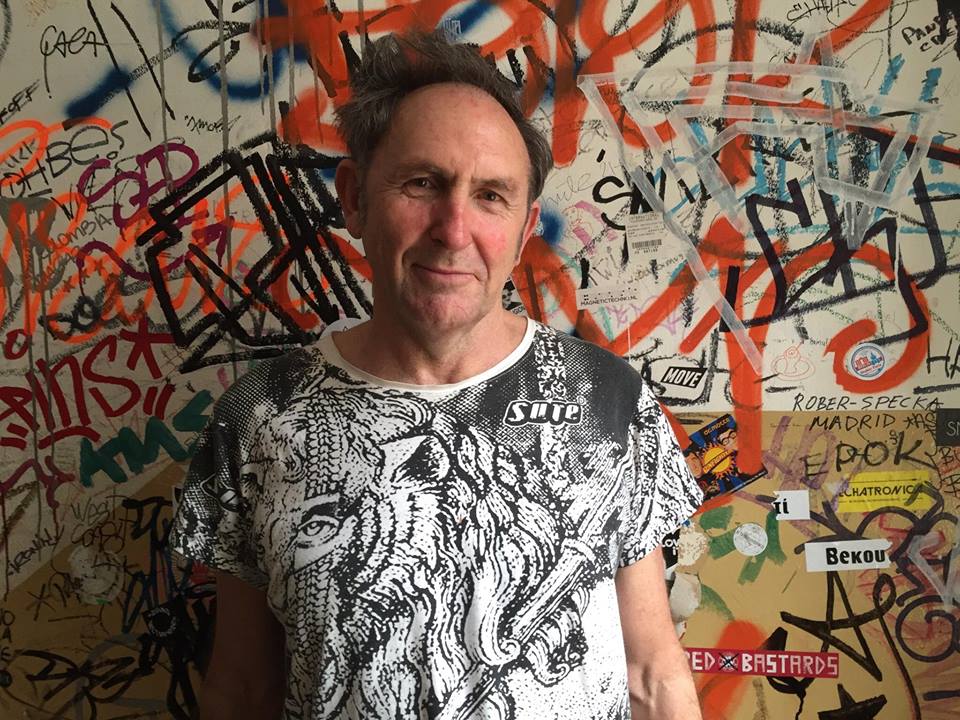 With a pioneer quest, he has ridden all waves of fashion and trend through a multitude of genres: rock, funk, punk, industrial, disco, techno, house, trance, breaks, drum & bass, electro…

NEW SONGS from Tokyo @ raycastlemusic which feature in his film, MANGA MAD, and the forthcoming film, MOON SHADOW.

A DJ, MUSICIAN, COMPOSER, PRODUCER, who sees music as therapy; and understands its capacity to connect with the numinous.

Ray has been an impresario of popular music since the late 60s. In the early 70s he played harmonica in blues rock bands, and promoted and organised gigs for new wave/punk bands in the late 70s.

He started Djing, in the late 70s/early 80s which was the era of: Funk, Ska, Disco and Industrial early electro, later fusing into electronica/house/techno in the late 80s. From ’87, he became one of the influential, original DJs of the Goa party scene in India, which fused house, breaks, dub, techno & rock into a hybrid sound, out of which ‘Goa Psy Trance’ evolved in the early 90s. This was followed by numerous eclectic style releases, collaborations and solo projects.

He introduced the outdoor dance party concept to Japan in the late 80s and early 90s with the festival organisation: ‘Equinox’. And was one of the seminal instigators of the Australian trance party scene in the early 90s:

Awarded NZ Arts Council Travel grant in 1983, to travel to America and Europe.

Continues to DJ/perform at selective events.

NEW ALBUM: WABI SABI MERCURIOUS out on METARAY
and WAKYO. Download from BEATPORT and JUNODOWNLOAD