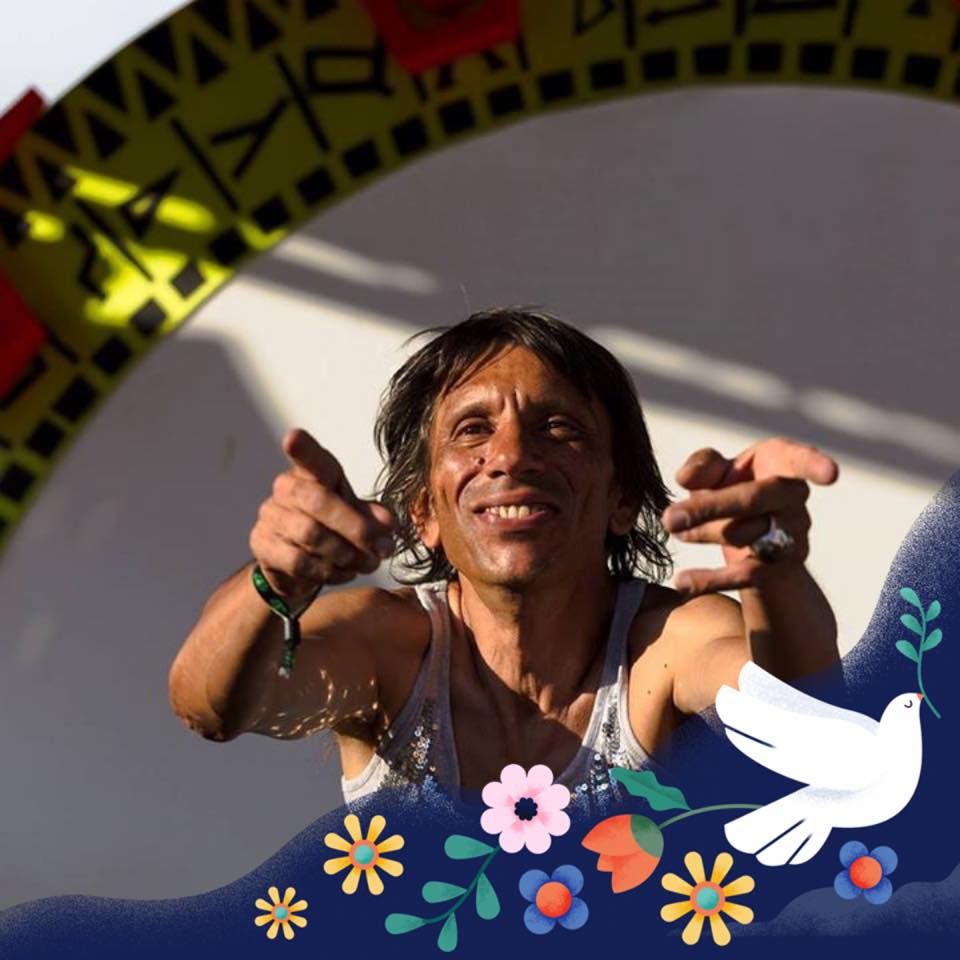 Frenchman Stephane Holweck started his music career in 1976, when he joined Hungarian Peter
Ogi (O.G.I.) as bass player. OGI signed a deal with Malcolm McLaren, so they moved to
London, UK. In the early 80’s, he played with several South London rock bands, and started
jamming with Youth who had just left Killing Joke, and they formed their own group called
Brilliant. They both played the bass and were boosted by the drumming of Big Paul. The group
recorded various singles and got charted in the independent charts. They were also joined by
Jimmy Cauty, who lived in the same house as Stephane. Ben Watkins joined them in 1983 to
play keyboards on a tour.
In 1984, Stephane created another band called Fresh, with Brandon Beal and Muff O’Donnell. In
1985 they recorded Bobby’s Boys “Bobby Can’t Dance”. An electro single which involved
Robert De Niro and Martin Scorsese. They went to New York to record an album, but the
collaboration stopped when the record company closed down.
In 1989 he made a band with Ben Watkins called Electrotete, which was a 100% electronic based
music project. They recorded singles for various labels and the project was dedicated to make
party music, sending the tracks to Goa, India via the French DJ Yayo TBE and Fred KNK.
In 1992 Ben and Stef formed Juno Reactor and released the album Transmissions on Nova Mute.
They also involved themselves in the art world when they recorded a live experimental ambient
soundtrack to accompany the sculptural installation of Norma Fletcher (later released as the
Luciana album).
Slowly Stef slowed down his work relationship with Ben, but he was still participating on the
albums Beyond The Infinite, Bible Of Dreams and Shango. In the meantime, to escape the
intensity of working with Juno Reactor, Stef linked up with Serge Souque in Paris at a TBE party
on the famous Delo Barge. They wrote two tracks and recorded them in Youth’s Butterfly Studios
under the name Total Eclipse. Soon after, Loic Vanpoucke joined the band. From there they built
their studio in Serge’s home-town Bordeaux. This project was very successful and Stephane has
continued Total Eclipse as a solo effort since around 2005.
Around 2003, Stephane, together with Michio Baba (who also collaborated on the Total Eclipse
album Update Files), laid the foundations for the chill-out collective Digital Mystery Tour.
Stephane Holweck continues touring around the world and creating new projects such as
Terraformers and Toxic Engine, exploring many different music styles.
Stephane H – on discogs