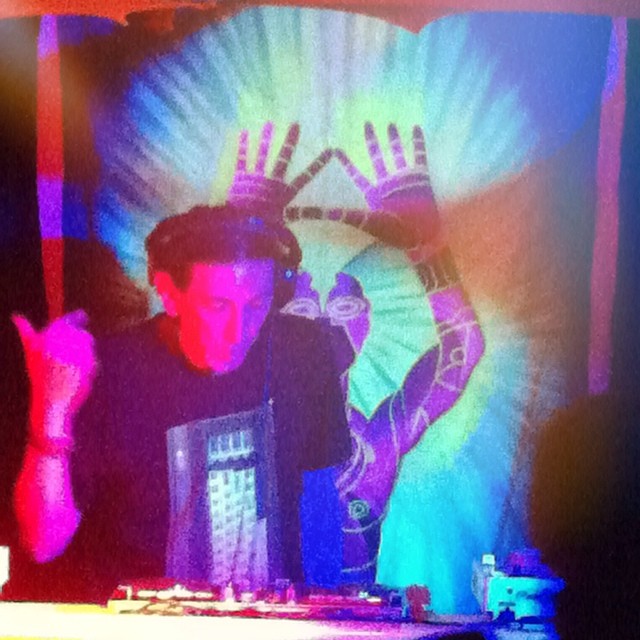 With his 33 year-experience playing electronic music, J’aime Roco is regarded as the Godfather of Psychedelic
Trance in all Latin América. He is with Goa Gil one of the very few remaining DJs to still mix with DAT tapes today.
J’aime worked as DJ in Spain in different parts on “La Ruta de Bacalao – also called “Ruta destroy”
Around percussionist who played a few times with “OLODUM” in Pelourinho, Salvador de Bahia Brazil.
Helped in Return To The Source in London de 4 first events and then moved to Byron Bay in 1995 in where he created
with Paul Chambers, ” Beyond The brain” And the first to integrate into the world Butoh Dance into the Psychedelic
Trance scene in 1995 in Australia.
His artist name “Tranceluz” (“Light in Trance”) was given to him after playing 32 hours. set at the techno Village Seminyak, Bali, Indonesia in 1997.