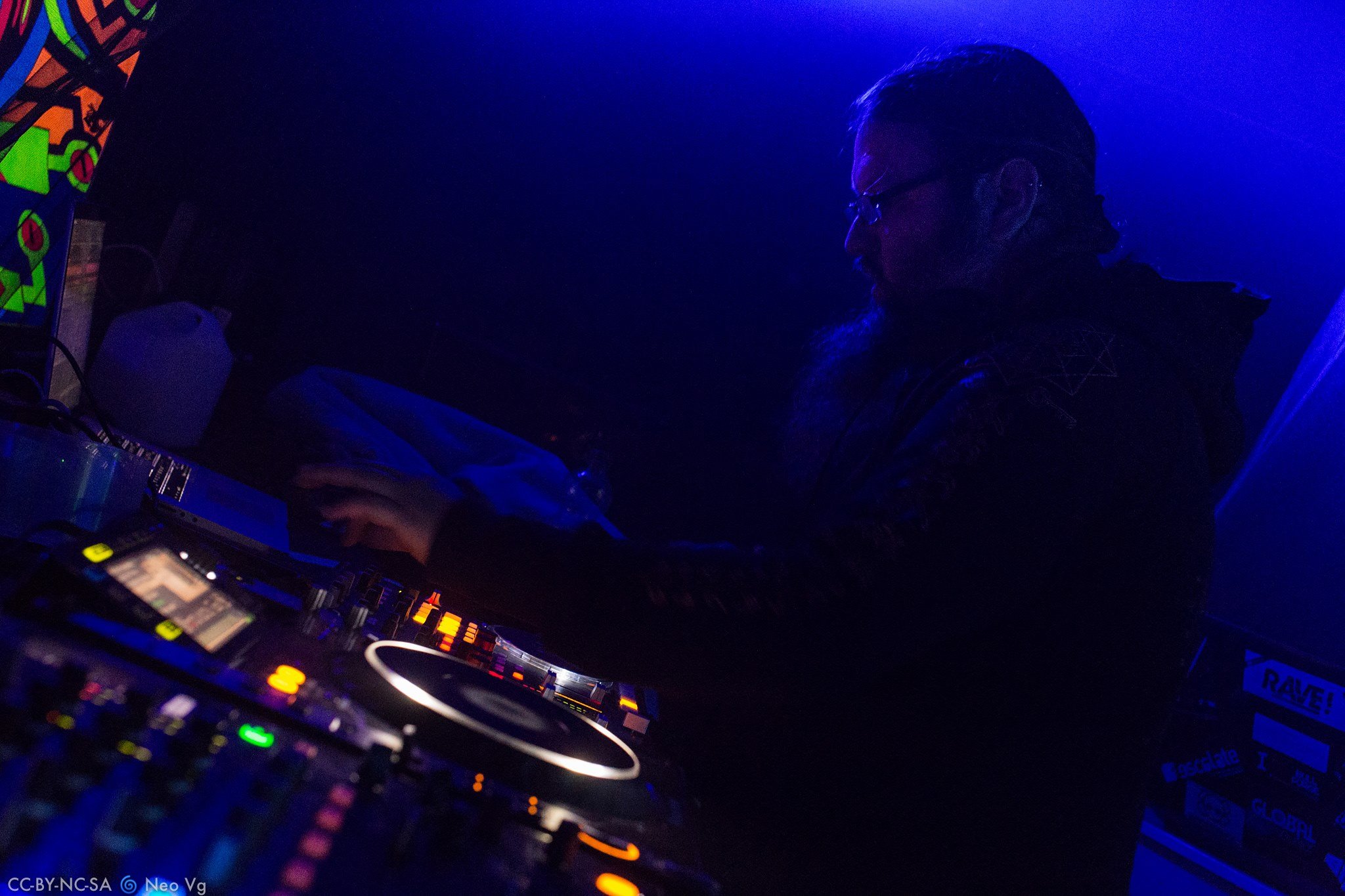 There has been always music in the life of Nullgrad/Mattzer aka Matthias Erhard. Back in these early days he got his musical education in dulcimer and saxophone. In the beginning of the 90s, friends took him to his first experience with electronic music. After visiting some concerts he wanted to produce music by himself.

In 1999 he purchased his first Groove-box from his first clean money and fell promptly sick with G.A.S. (Gear Akquisition Syndrome). He started producing IDM and Industrial Music. He performed his first live gigs in Vancouver, Canada between 1999 and 2001, followed by his first official Industrial releases on Vinyl, Tape, Cassette and CD and live shows all over Europe from Vienna to St. Petersburg.

In 2004 he formed the project Zero Degree to produce Ambient und Downbeat – a atmospheric mixture of minimalistic and rhythmic structures and of course opulent ambient sounds. This was followed by some releases on established industrial labels like Audiophob and Ant-Zen and shows at „Maschinenfest“ and the world known Wave-Gothic-Gathering (WGT) in
Leipzig / Germany.

In a CD-Review of a Zero Degree release the label Ultimae Records was mentioned and so he hit upon the sounds of Solar Fields, Aes Dana and Vibrasphere. Finally at the Experience Festival 2011 in Thailand he became convinced with the variety of Psychedelic Trance.

In 2010 Matthias founded the side project Nullgrad, as a industrial music project which transformed promptly into a psychedelic project. In 2013 he discoverd Zenonesque and Dark Progressive sounds, which impressed him so much that he decided to produce sounds like this with this new project. Soon afterwards he has expanded this range with psychedelic forest / sounds around 150 Bpm.

With every track he gives a part of himself, a special moment, a emotional feeling, something experienced. For Matthias, this is the way to share feelings and tell about things like that. He gets pushed forward by reaching the audience with that or just by helping in corresponding situations. For this reason its very essential for him, to have and use a own signature mark in his music.